1.  This time last year, we had cats.  I loathe cats.  You can read about our feline experiences here and here...never again will we own a kitty. 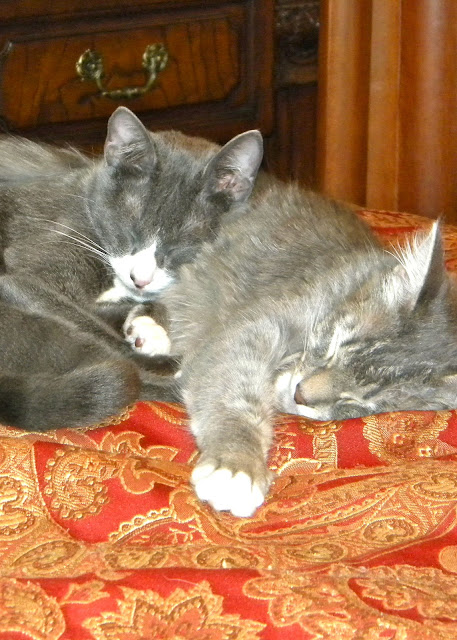 2.  This time last year, I was large.  And had really short hair.  Never again to both of those...well now, I don't want to have to eat my words some day, so let's say "I have no intention of doing either one of those ever again."  There.  I can live with that. 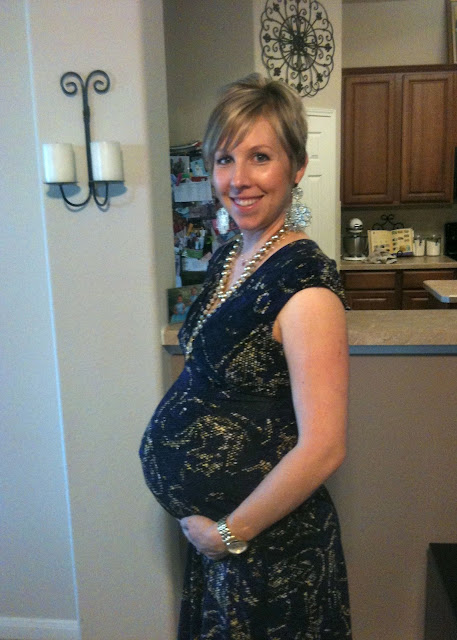 3.  This time last year, I made this for my daughter's birthday party.  I was pretty proud of myself.  And I'm pretty sure Rapunzel would have been, as well. 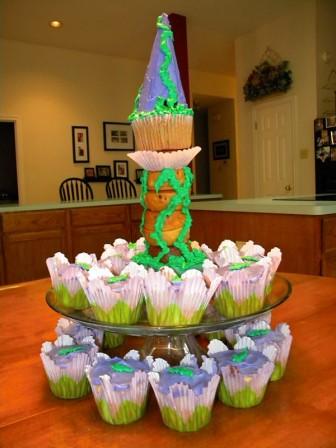 4.  This time last year, I told my little one she couldn't get any older...she had to stay the same age.  Guess what?  She disobeyed me.  She turns five this week. 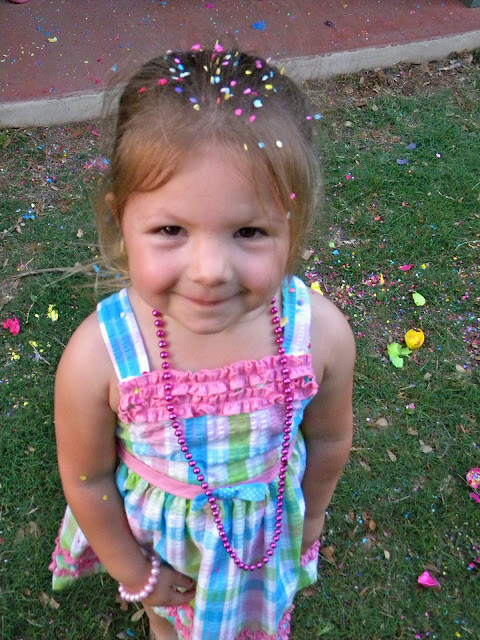 5.  This time last year, the older two girls were in soccer.  I say "were in" because they never played.  Well, the oldest kind of did, but it took her until the last two games to release the death grip she had on my husband.  The younger one just said "screw y'all" and wouldn't have any part of it.  This was the first pic before the first game of the season...all the other pictures involve tears. 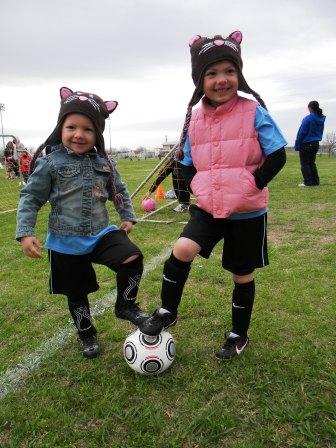 And this one isn't part of the High 5, but it's a picture taken this time last year....when we were still a family of 5.  Oh, how so much changes in a year. 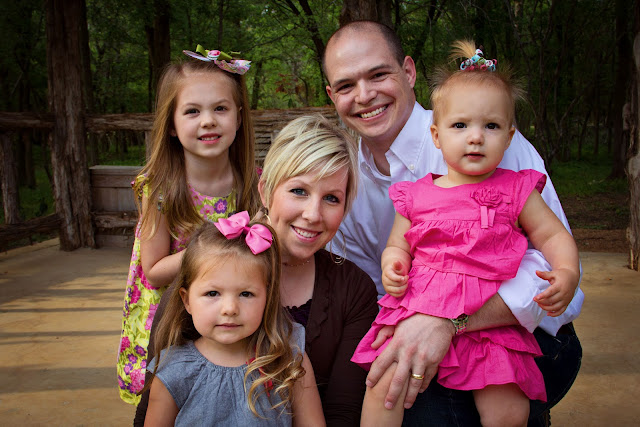 Feel free to link up your 'High 5' in the comments.  (I'm too lazy to do a link up party right now, as it's way past my bedtime.)  Peace out.


What were you doing this time last year?