It's that time of year again....for me, ahem, I mean my husband, to plant the garden.  (Hey, I'm pretty proud of myself for putting the six plants in the ground that I did.  That's roughly six more than I accomplished last year.)  Actually, we only planted a few late winter vegetables such as swiss chard, lettuce, and broccoli. 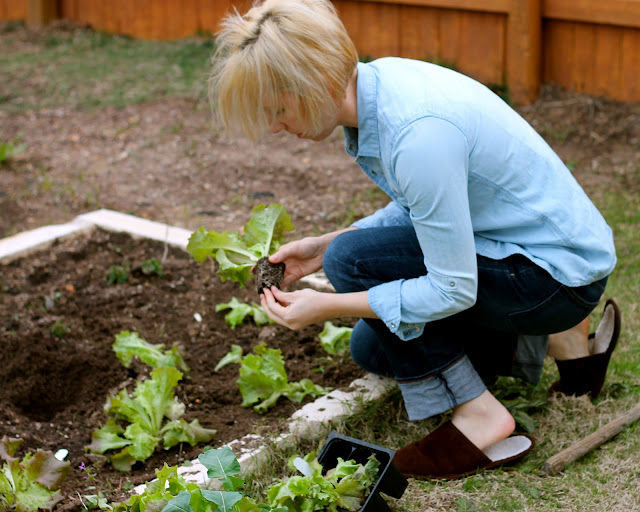 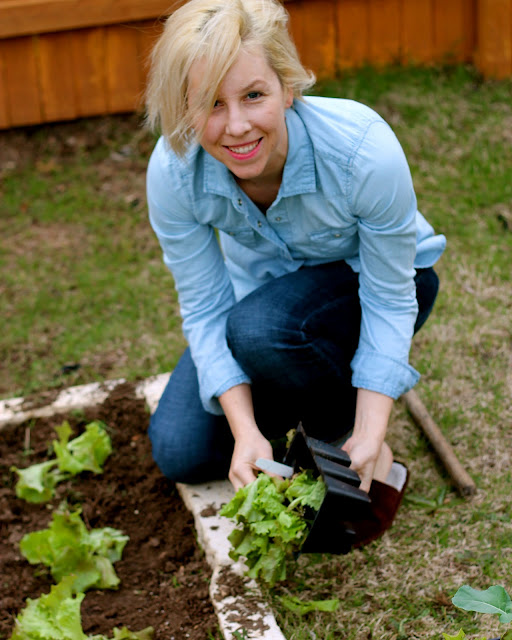 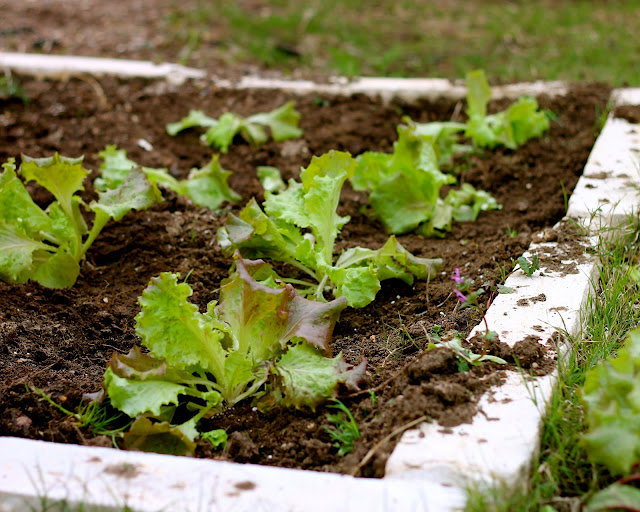 Ever since we've moved into this house, we've had cilantro growing out of our ears!  I love it!  We also have some other unindentified herbs growing, which we believe to possibly be dill, mint, and something else that might just be a regular ol' weed.  Occasionally, we go in the back yard and pick some leaves to chew on just to make sure we still know (or think we know) what they are. 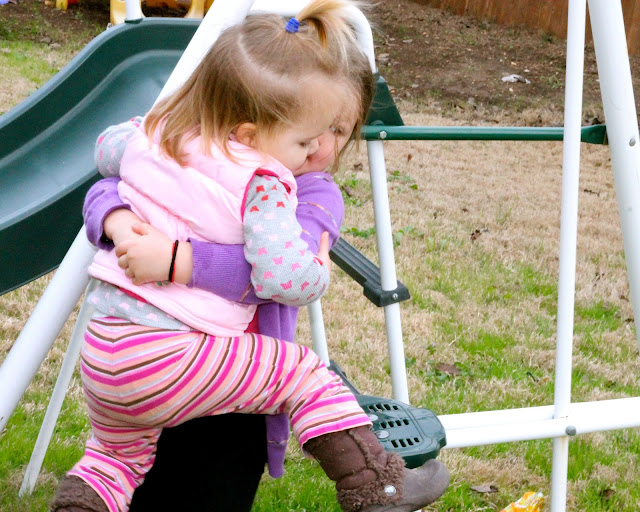 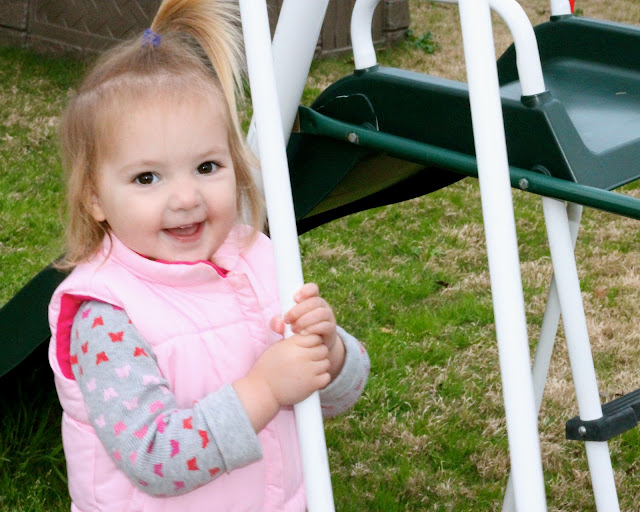 I have about a million and one pictures of my girls on the swing set.  Their faces show such joy when playing outside, that it's impossible not to capture it on camera.  Even though I'm loving winter, I'll concede to be a tiny bit excited about the freshness of the impending spring weather and all the possibilities it brings.
I'll take a few more freezes though.  No rush, Spring...take your time.
Posted by The Mrs. and The Momma at 1:37 PM

Email ThisBlogThis!Share to TwitterShare to FacebookShare to Pinterest
Labels: family