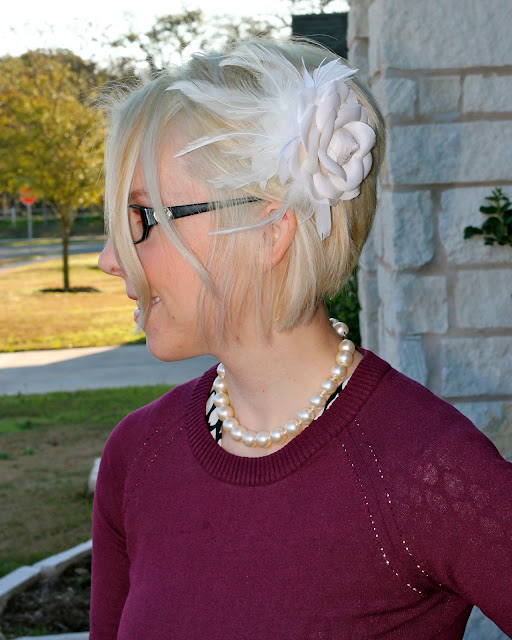 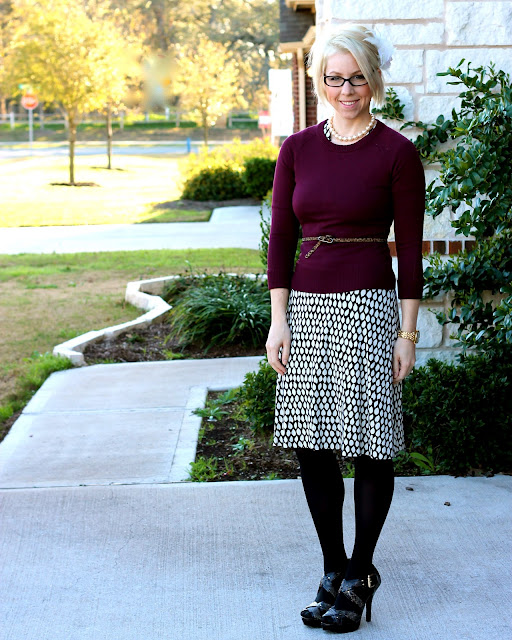 I rarely wear dresses.  Not because I don't want to....I really, really do.  But, sporting a dress isn't very conducive to nursing a baby every three or four hours.  Don't get me wrong, I occasionally do the "hike the whole thing up" number (as I did when I wore this dress), however, I usually end up in a pretty immodest position while flashing other mothers.  Get the picture?
As a momma, my goal is to nurse for at least a year.  My little guy is a rockstar at it, but I haven't been so lucky with my others.  With my first child, it was a struggle to breastfeed her for three months because it was so hard for both of us, and it just never clicked.  Experiencing that desperation of wanting it to come naturally, I was absolutely dead set on making it work for my subsequent three munchkies.  It's been different with each child, but all were better than the first go round.  Breastfeeding comes easy for some mothers, comes as somewhat of a challenge for others, and sometimes not even a priority for a few....but I'm a firm believer in at least trying.  Not only is breastfeeding the best thing for a baby, but the bond made and the joy a mother can feel when looking down at her little blessing is indescribable and irreplaceable.  So, really when I think about it, I shouldn't complain so much about having to wear seperates on a daily basis, because truthfully....it won't be like this for long.
Okay, I'll get off my soapbox now.
Posted by The Mrs. and The Momma at 10:06 PM