Merry Christmas From Texas and Me 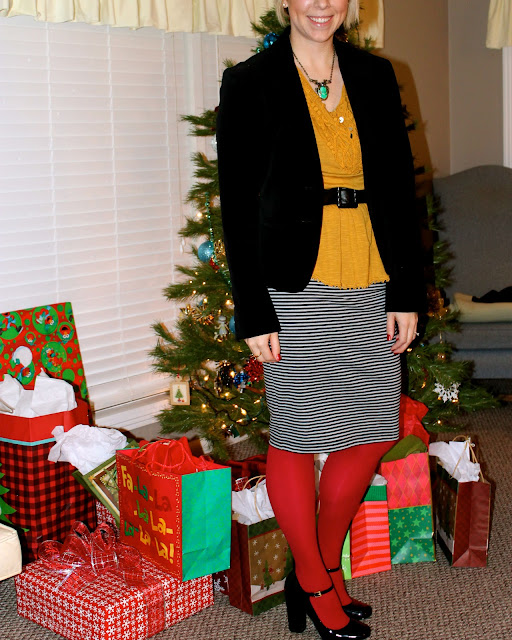 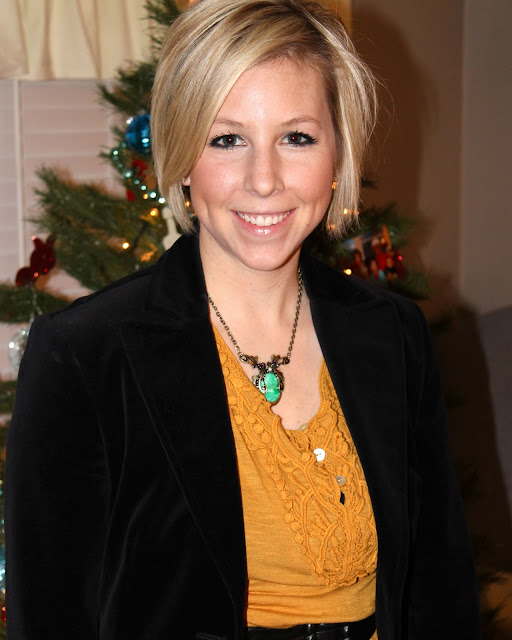 I hope everyone had a very Merry Christmas.  We sure did!

I ended up going with a variation and much less-glamorous red/gold combo than I had planned....but I think it worked out okay.  Especially since I was a little overdressed as it was.  I would always rather be slightly overdressed than under.  Wouldn't you?

I'll be posting some of the highlights of this weekend later on.  For now, I've got to start cleaning up the disaster area that is my house.

We just like to say that "Christmas threw up" here.  That pretty much gives an adequate mental picture.
Posted by The Mrs. and The Momma at 9:57 AM