Individually, these each have their own place but usually not together.  I'll focus on just one at a time...today being leopard print.

I fulfilled some of my mission by coming across some great finds lately in the leopard print department, which by the way, is not such a challenge as originally thought.  It's everywhere this season!!! 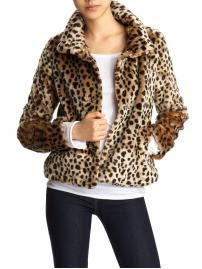 I think leopard isn't just a trend anymore...at least it heading in that direction.  It's more of a staple.  Similar to a basic or neutral.

It can be work with almost any color and especially takes on that "wow" factor with brights. 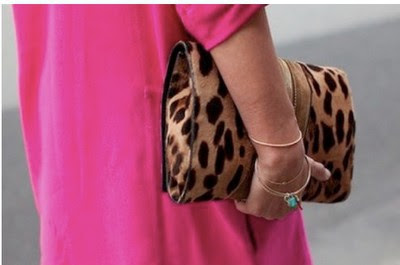 If you're wanting to try it out but aren't quite sure how to wear leopard, accessories are the best way to go. 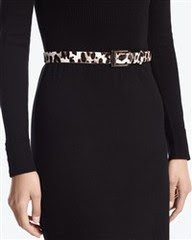 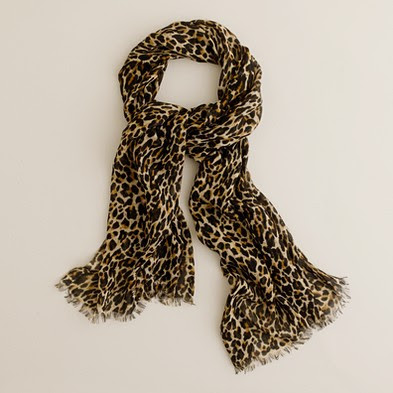 In fact, leopard accessories are my favorite way to wear it.  Making an outfit full-on print can be a little too much in my opinion. 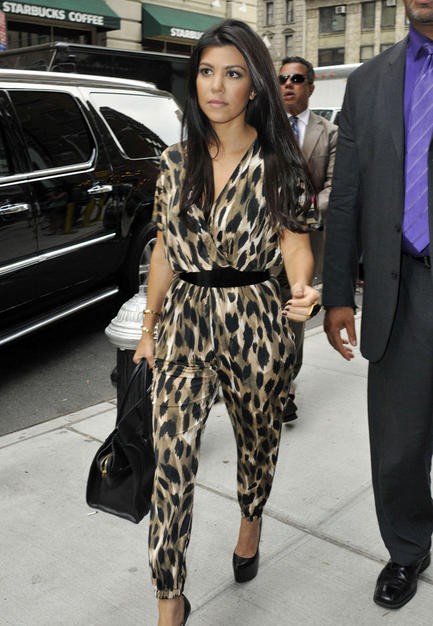 While she can pull off this look (sort of)...unless I have a brunch appointment at the Plaza Hotel with my fashion designer besties, I most probably have zero use for full-on leopard print outfits.

What I do have use for (and you should too) are these: 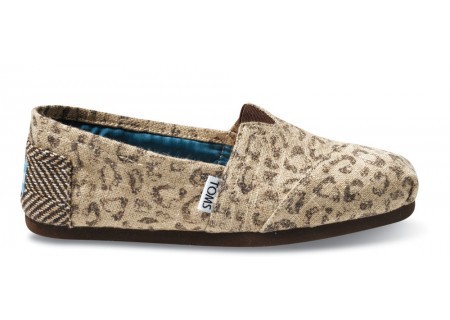 I know, I know...but I gave away my other Toms to my mother.  I decided they didn't fit.  These are way cuter anyway. 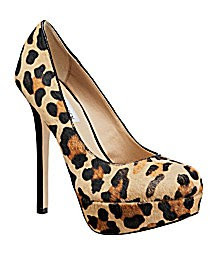 These lovelies bring me back to my "leopard as a neutral" point.  These could be worn with almost any color, style, print, etc. 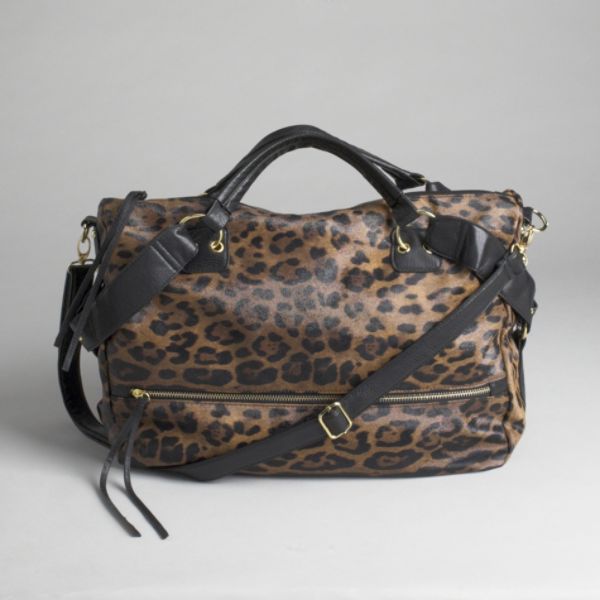 And this big momma, a definite must.  I don't carry diaper bags, so I always have an oversized purse to tote around my four munchkies' stuff.

So, what places have some affordable leopard prospects?

A place I rarely frequent and just happened to go into the other day is JCPenney, which had lots of cute tops and scarves.  Also, Kohls is a good place to hit up for some reasonably-priced leopard wardrobe additions.

I'm looking forward to trying out my new pieces.

Who knows...this love might even spill into other realms of my life.  Cupcakes, anyone? 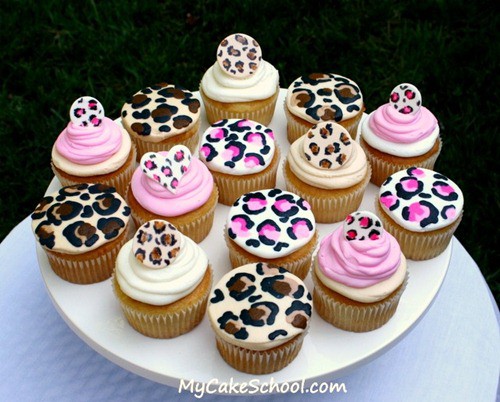 Email ThisBlogThis!Share to TwitterShare to FacebookShare to Pinterest
Labels: leopard