My husband and I made the mistake of implementing the rule of:
"If it's yellow, let it mellow....if it's brown, flush it down."

You know, green intentions.  But turns out, a not-so-green player we hadn't considered.

We've now halted that practice after discovering over the course of the last six months just how much toilet paper four potty-trained females in one house can waste use.  And if you aren't reading between the lines....let's just say our plunger has paid for itself many times over.
It's a problem, folks.

Our daughters use the equivalent of two trees worth of toilet paper for just going number 1!  I won't get into the other number for fear of environmentalists knocking down our door.  They employ the "fold back and forth fifteen layers thick" method.  Sometimes, I'll even hear downstairs, "Rummmmmumppumppumpumpumpumb.....Rummmmmmpumpumpumpumb."

After numerous attempts at drilling the point home about appropriate toilet paper usage, it just hasn't sunk in.  We finally had to have a family meeting last week about this crisis.  It is yet to be seen whether the meeting has any lasting effects.  Most probably not with the three year old.  She's stubborn as all get out and can argue her point like nobody's business.  I'm sure she feels it's her "big girl" duty and privilege to toilet paper as she pleases. 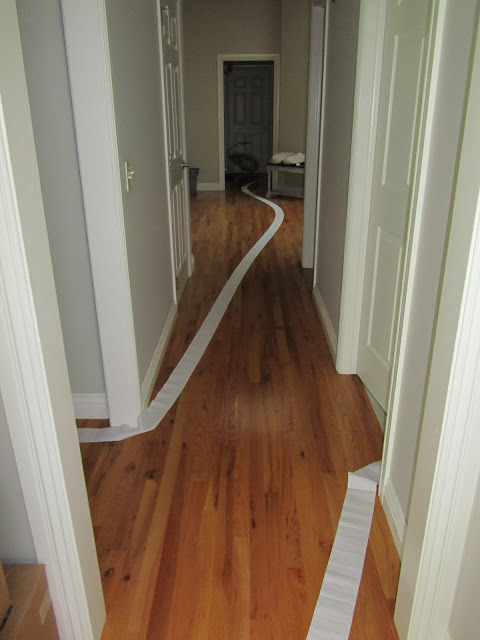 I guess we can always look into a bidet.

Yeah, I can see that going over just swell with three girls under the age of seven.
Water fight in the powder room!!!!

Does anyone have experience in this arena that can give us some pointers?
(I didn't grow up with other females besides my mom, so this is new territory for me.)