Needing to Get a Grip

As I am writing this post, my eyelids are seriously cursing me.  I need to go to bed.
Eyelids, I promise I will in just a minute.

I feel like I say that phrase no less than 100 times a day.  My 5 year old has had four days of fever, and therefore hasn't attended school this week.  My days have been a constant triage between children.  Who needs what worse?  Who can wait just a minute more?  Who needs me immediately? 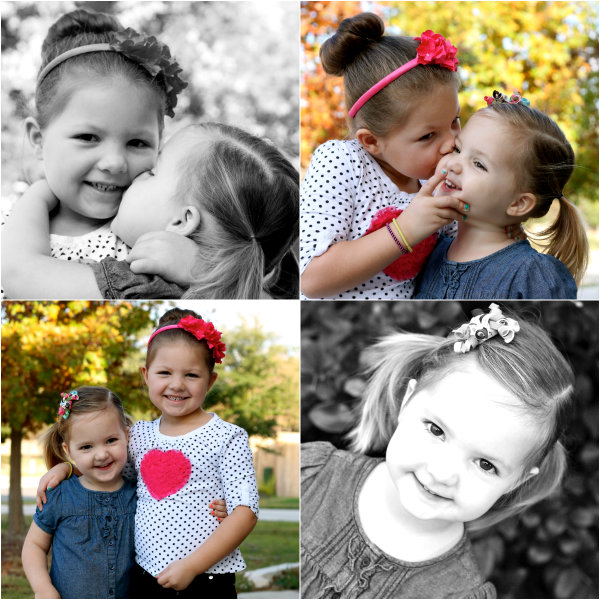 I cringed as I heard myself say "just a minute" for the umpteenth time today to my youngest daughter.  I wanted to give her my attention right then and there, but I just couldn't.  She had to wait.  Later, I was able to give her my undivided attention, but making her feel like she's "in line" for that attention doesn't sit well with me.  I want my kids to always feel like they're most special.  I guess that just comes with the territory of having four of them so close in age.
It's nuts some days....especially the days of this particular week.

And to add to that craziness, I have something going on every single day or night this week.  Tonight I had a get together with the other contributors of Austin Moms Blog.  I had never met any of them in person, so I'm really glad I went.  The drive up to north, north, north Austin was a different story....

Allow me to set the stage for you.

I have never suffered from any anxiety or depression or anything of the like.  I am well aware that's a huge blessing in my life.  However....over the past several months, I have developed a grossly paralyzing fear of flyovers.

Tonight, as I was driving in unfamiliar territory (I don't get up to north Austin very often....it's nearly to Canada if you ask me) in fog, knowing that I was approaching one of the highest flyovers in town, anxiety hit.  I slowed to an annoyingly creepy-crawly speed, turned the radio in the off position, and solely concentrated on keep my car in between the lines.  As I descended off the flyover and merged with normal traffic, I realized my hands and legs had nearly gone numb from all the blood leaving them in the fight or flight mode my body had just experienced.  I'm seriously getting tense as I write this now.

And the other day, I opted to drive out of my way on a horrible road that's under construction just so I could avoid a flyover on the much nicer and faster route.

Isn't this crazy???  I don't know what's wrong with me.  It would be one thing if I was prone to this kind of stuff, but I have no earthly idea where it came from!!!!!  It's so strange, as I'm not afraid of heights or anything related to that. Previously, I had no problem with flyovers, so I'm unsure what the trigger was.  But let me tell you.  It was about two breaths short of a full out panic attack.  And sadly, I have witnesses to back me up on just how pitiful it is.

I guess the point of me sharing this fear is to see if anyone has any coping mechanisms specifically for flyover phobia.  Help a momma out.  I've got to get a grip.