You know you're a mother of four when... 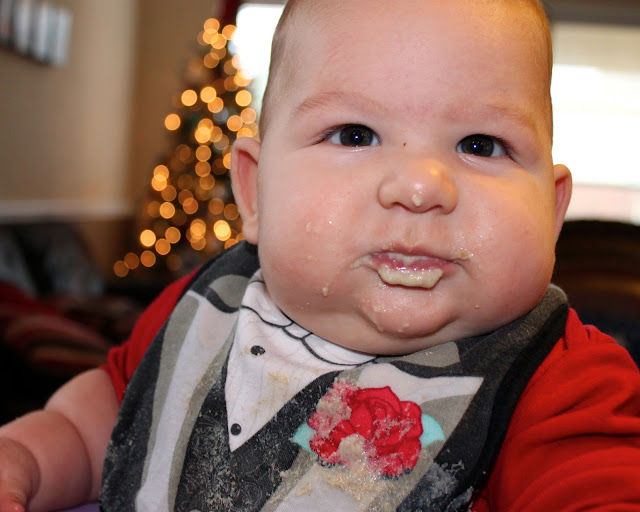 It's time for your fourth child to start solids and you don't even attempt it until two months later.  Nor do you bother to capture it on video....or have his father present.
**I'd like to note that for his three older sisters, starting solids was a major event.  Poor fella.

You know you're living through the "terrible two's" when... 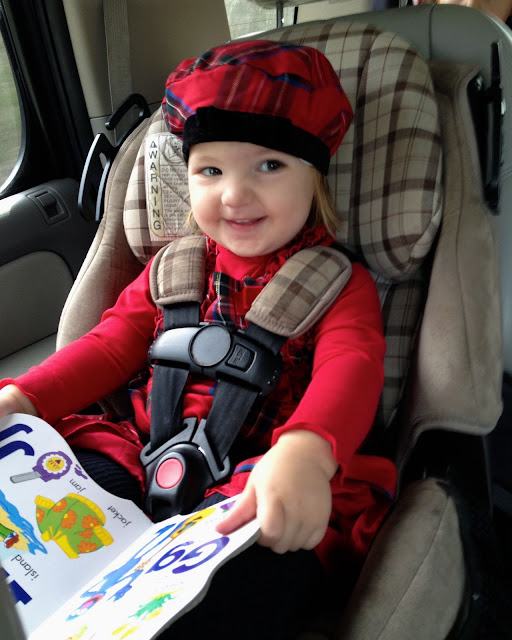 You find your child hiding in the study with pants down, stripped of their diaper, and attempting to suck the life out of a tube of grape chapstick.  (I did take a picture of this event, but posting it would be borderline obscene.)  This girl is T-R-O-U-B-L-E.

You know you're a sugaraholic when... 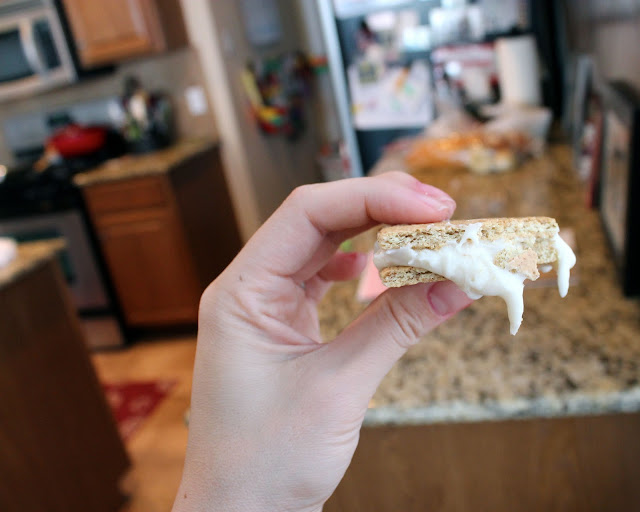 This is your lunch.

I had totally intended to eat a healthy lunch, until I opened the refrigerator and saw the leftover cream cheese icing I had made for my daughter's birthday cupcakes.  I couldn't let it go to waste.  That would just be wrong...and probably illegal here in Texas.

So I had no other choice but to be resourceful and sandwich it with some graham crackers.  My heavens.  If I hadn't run out of graham crackers, things might have gotten out of hand.  Even so, I still consumed two of these babies for my lunch.

Okay, maybe three and a half.

And innumerable licks of icing.
Posted by The Mrs. and The Momma at 10:59 PM

Email ThisBlogThis!Share to TwitterShare to FacebookShare to Pinterest
Labels: food